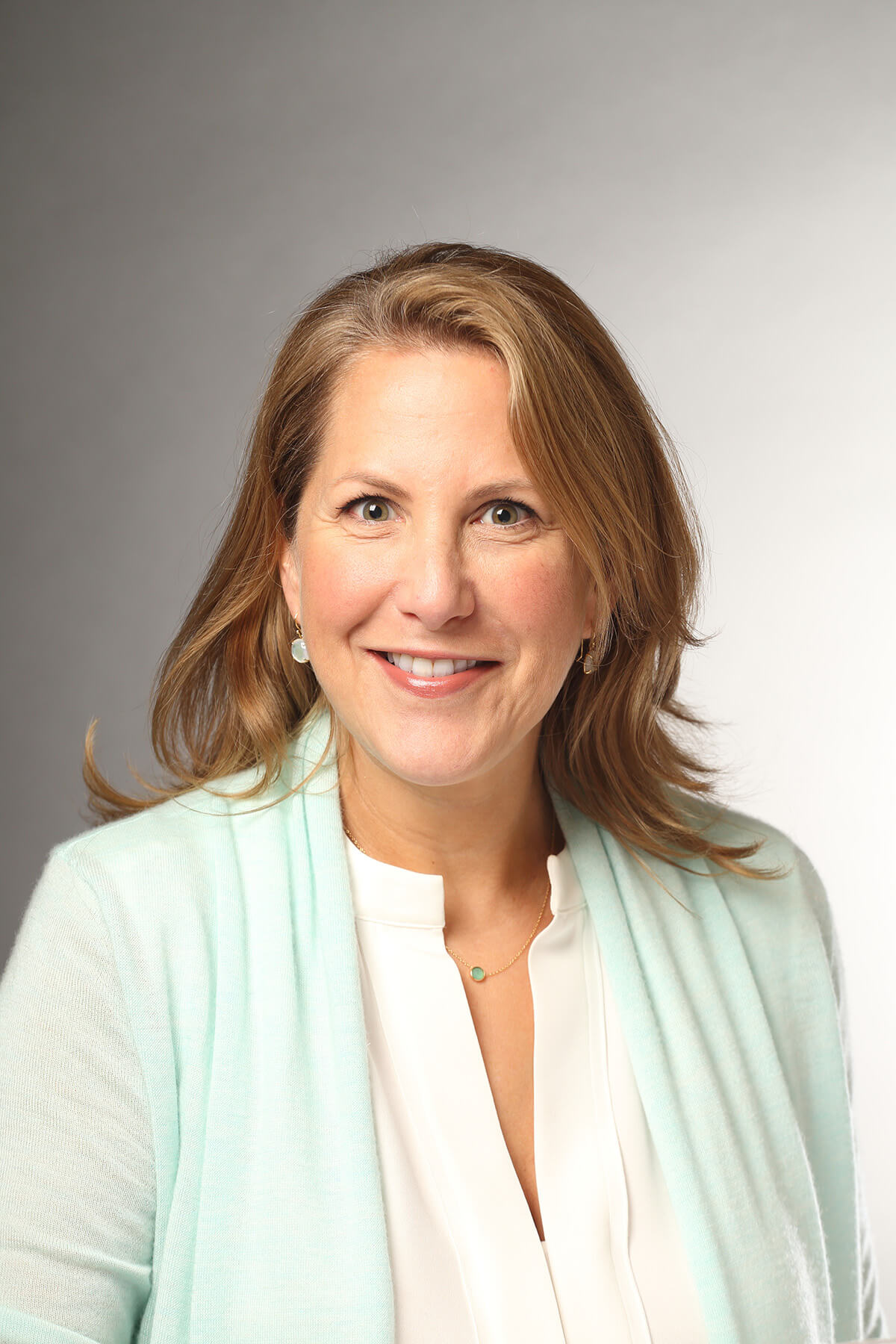 Diane Bakst
Alumni Parent
Diane Bakst joined the Far Brook community in 2003. She is married to Tommaso Zanobini, former Far Brook Trustee and Chair of the Board; and mother to two alumni - Isabella Zanobini ’12 and Alessia Zanobini ’15. Diane holds a B.A. from Wesleyan University (1990) and an M.S. from Columbia University’s Graduate School of Journalism (1993). She is currently the director of Women’s Philanthropy at Jewish Federation of Greater MetroWest, New Jersey’s largest Jewish philanthropy, where she has been a member of the Campaign Department since 2016. She is an accomplished journalist with reporting and writing experience for Gannett, The New York Times and other news outlets. Here in New Jersey, she was a staff writer for several years at The Home News Tribune in East Brunswick and at The Asbury Park Press. At Far Brook, Diane co-chaired Far Brook’s Imagine the Possibilities campaign, which raised over $8.5 million for the construction of the Kronthal Science and Environmental Building, The Music and Arts building, and the Founding Families Courtyard. She was a member of the Board of Trustees of Madison Cooperative Nursery School from 2000-2003.
Learn More
X