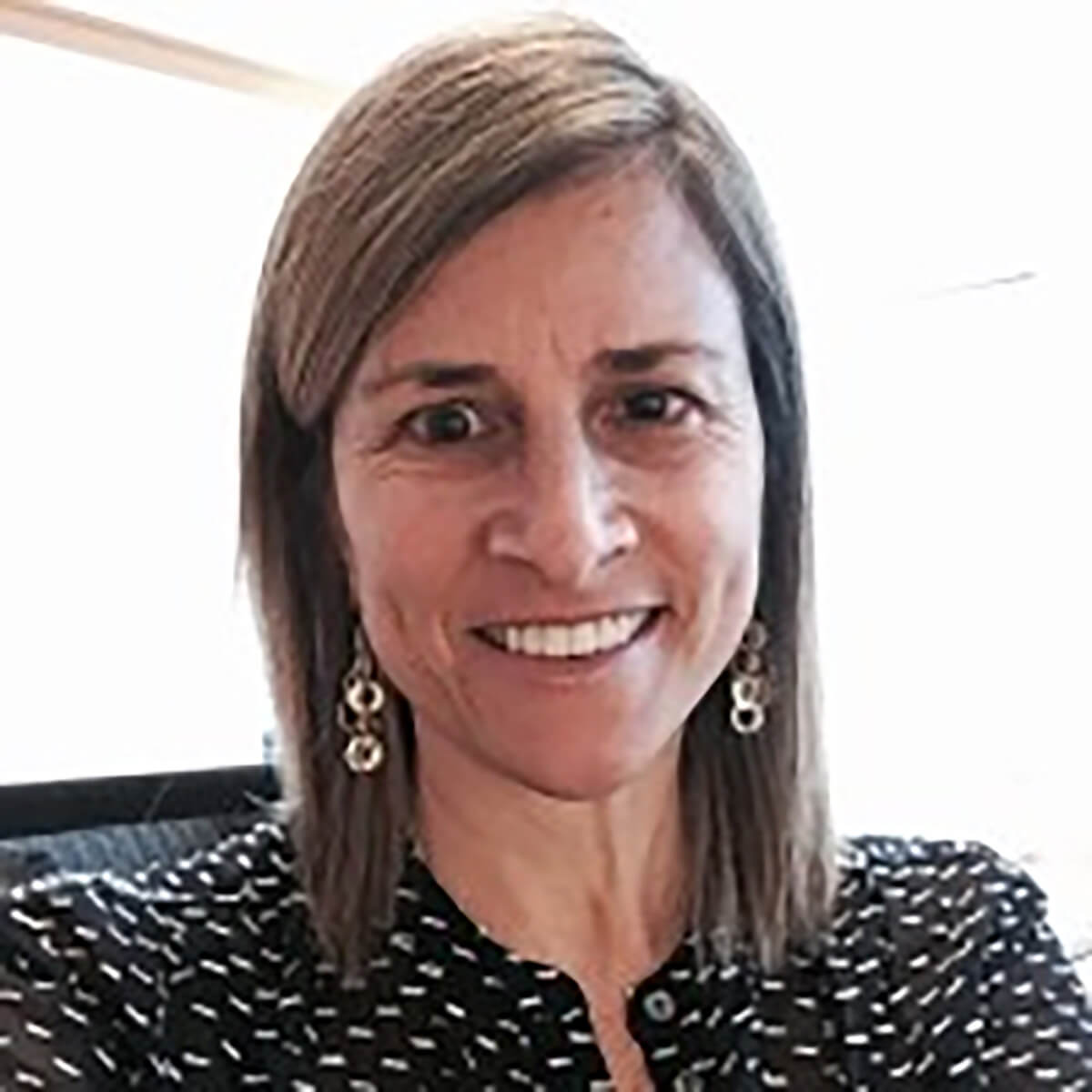 Alice Davison
Alumni Parent
Alice Davison joined the Far Brook community in 1997. She is a parent of Nic Greer who graduated from Far Brook in 2008. Alice served on the Board from 2002-2011 and joined again in 2020. Alice has spent her professional career at the Capital Group. As a SVP, Capital Research and Management she leads Capital’s early-career rotational program focused on investor development. Prior to that Alice was Vice President and Senior HR Manager. She received her MBA in Finance and Management from NYU where she was a Stern Scholar and graduated from Bowdoin College with an AB in Economics. Alice attended The Madeira School, was raised in Washington DC, and spent time in West Africa where her father was stationed in the Foreign Service. She serves on the Boards of the William & Mary Business School Foundation and the Forte Foundation.
Learn More
X