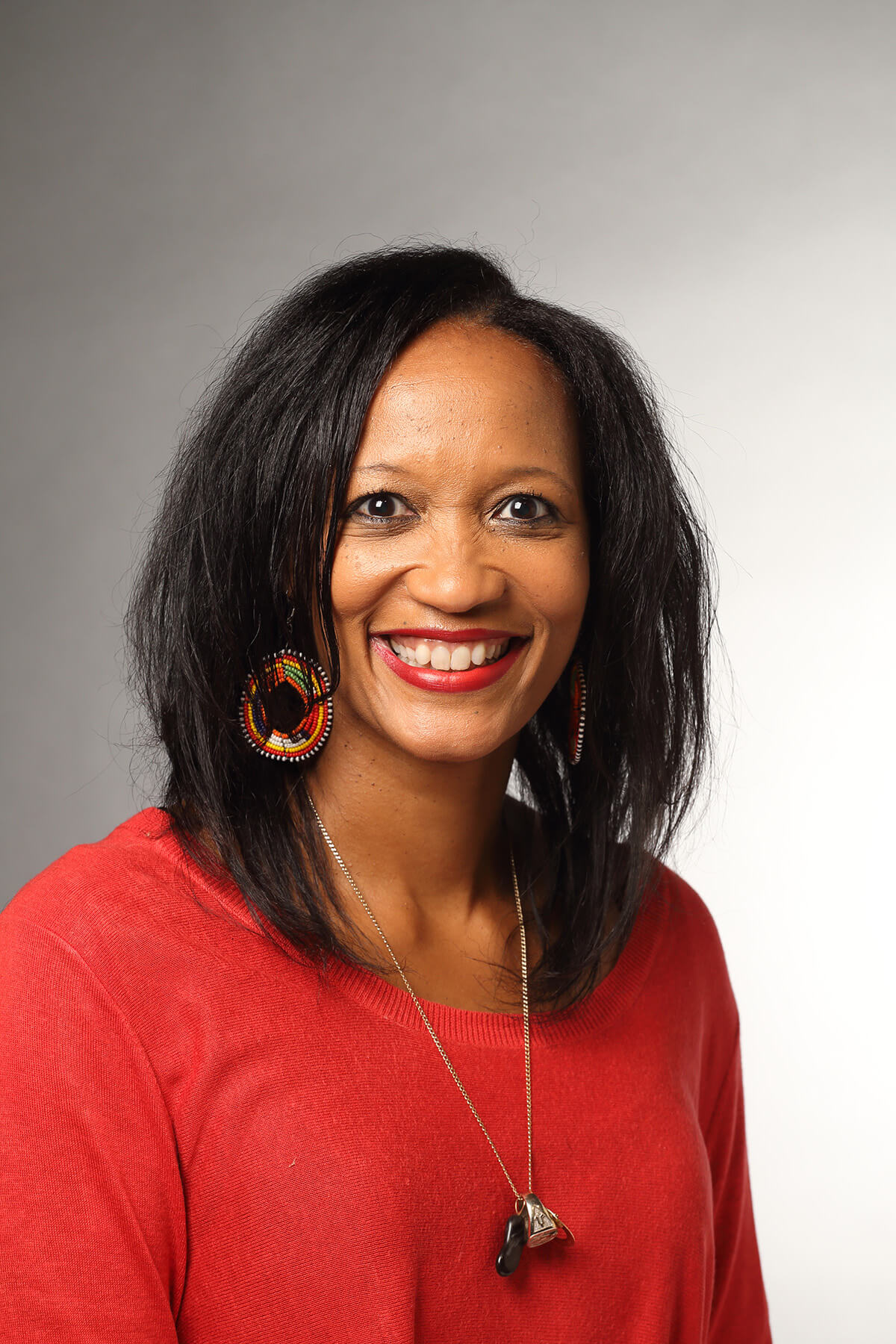 Tanya Miller
Current Parent
Tanya Nicholson Miller joined the Far Brook Community in 2013 and her son Ellis has been at Far Brook since Nursery and is now an Eighth Grader. Tanya joined the Board of Trustees in 2017 and holds a B.A. in Psychology from Williams College and Masters degrees in Early Childhood General Education and Special Education from Bank Street College of Education. In her early career, Tanya worked in arts in education programs in Portland, Oregon with the Homowo Foundation/Obo Addy Legacy Project and in New York City, with Jacques D'Amboise, the founder of National Dance Institute. Tanya transitioned to working in the classroom as a head teacher in the Early Head Start Program at the Educational Alliance on the Lower East Side, then worked in media, as an executive assistant at Harpo Productions in Chicago and in various roles at Kidro Productions in New York. Tanya later returned to her therapeutic and teaching background and is currently the Assistant Director of Montclair State University ‘s Early Intervention Program and the Acting Associate Director of the Ben Samuels Children’s Center. Tanya's hobbies include creative writing and poetry, photography, dancing, and yoga.
Learn More
X