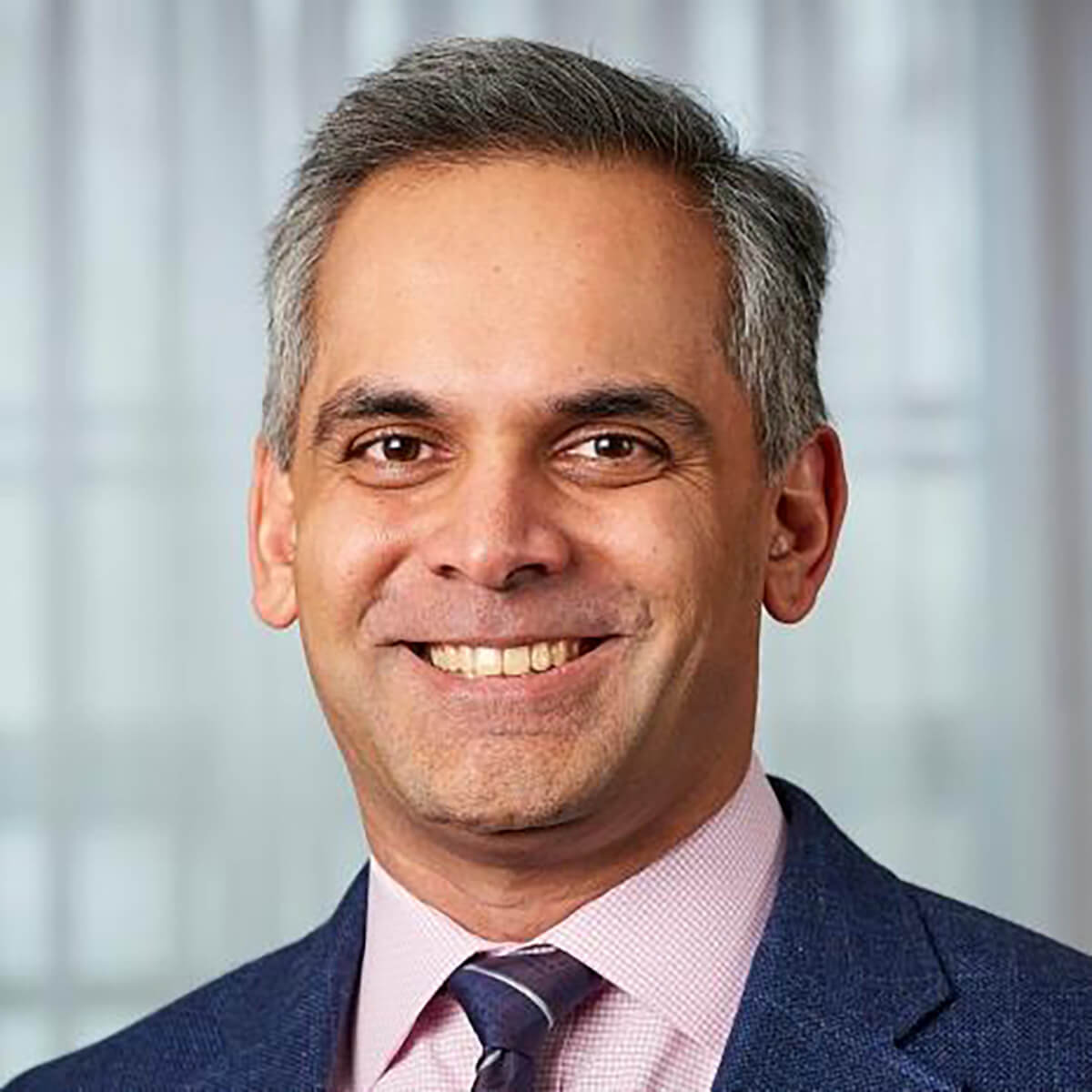 Harsh Sule
Current Parent
Harsh Sule joined the Far Brook community in 2015 and he and his wife Katharine Larsen live in Maplewood with their children Emil in Sixth Grade and Anja in Fourth Grade. The family has been part of the Far Brook community since 2015. Harsh is an emergency physician and Associate Professor of Emergency Medicine at Rutgers New Jersey Medical School in Newark. In addition to practicing clinically at University Hospital in Newark, Harsh is active academically and administratively as the Vice-Chair for Academic Affairs, Residency Program Director, and Associate Director of the Office of Global Health at Rutgers NJMS. Having worked in global health in Azerbaijan and Sierra Leone, he is currently working on educational partnerships in Ghana. Harsh graduated with a BA in political science from Northwestern, received a MPP in Public Policy from Princeton, and a MD from the University of Illinois Medical School.
Learn More
X