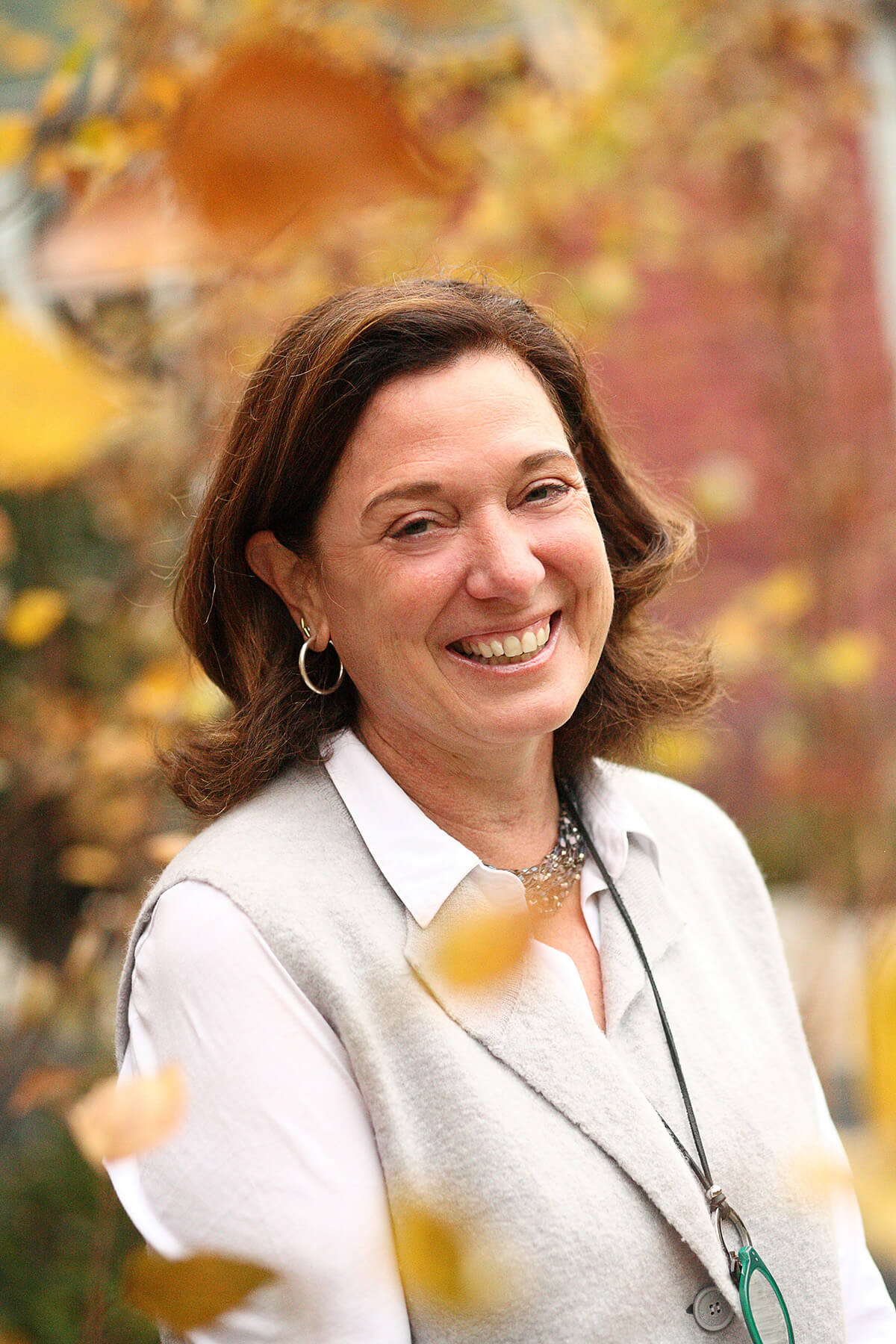 Amy Ziebarth
Head of School
Alumni Parent
Amy Ziebarth joined Far Brook as Head of School in 2010. Under her leadership, the School has seen dramatically improved facilities, adding nearly 13,000 sq.ft. of state-of-the-art learning spaces to the campus. She promoted and expanded professional development for faculty, and led a School-wide commitment to Diversity, Equity, and Community. In 2016, the School launched and continues to host the annual Widening the Lens Diversity Conference attended by more than 200 members of NJ independent schools. Prior to Far Brook, Amy served as Executive Director at NJ SEEDS, playing a pivotal role in expanding educational opportunities for young people in New Jersey. In this position, Amy substantially increased staffing and the annual operating budget to serve more students. She also launched the Young Scholars Program, which now brings their Summer Scholars to Far Brook for 5 weeks every July and August. Amy began her career at Kent Place School in Summit, NJ, where she taught middle school history and then served as Director of Admission and Financial Aid. Amy has written about the need for educational opportunities for disadvantaged students in the New York Times and has appeared on CNN and other news programs. In 2003, she was the recipient of the Althea Gibson Award for Excellence in Public Service and was named a Woman of Influence by NJ BIZ. Amy holds a B.A. from Colgate University and a Masters in American Studies from Drew University. She lives in South Orange with her husband, Miguel Brito, and their three children, all Far Brook alumni.
Learn More
X